Oscar winners Anne Hathaway and Tim Robbins will star alongside Mark Ruffalo in Todd Haynes’ untitled drama about the DuPont pollution scandal, we can reveal.

Production will get under way next week in Cincinnati on the film, which is inspired by the true story of corporate defense attorney Robert Bilott, played by Ruffalo, whose environmental suit against DuPont exposed a decades-long history of chemical pollution. Participant also optioned the life rights of Bilott.

Based on Nathaniel Rich’s New York Times Magazine’s article The Lawyer Who Became DuPont’s Worst Nightmare,script comes from Matthew Carnahan and Mario Correa. Ruffalo will produce the film with Killer Films’ Pamela Koffler and Christine Vachon. Participant Media’s Jeff Skoll and Jonathan King will executive produce, along with Michael Sledd. Bilott will serve as a consultant, with Participant’s Robert Kessel overseeing development and production on behalf of the company. 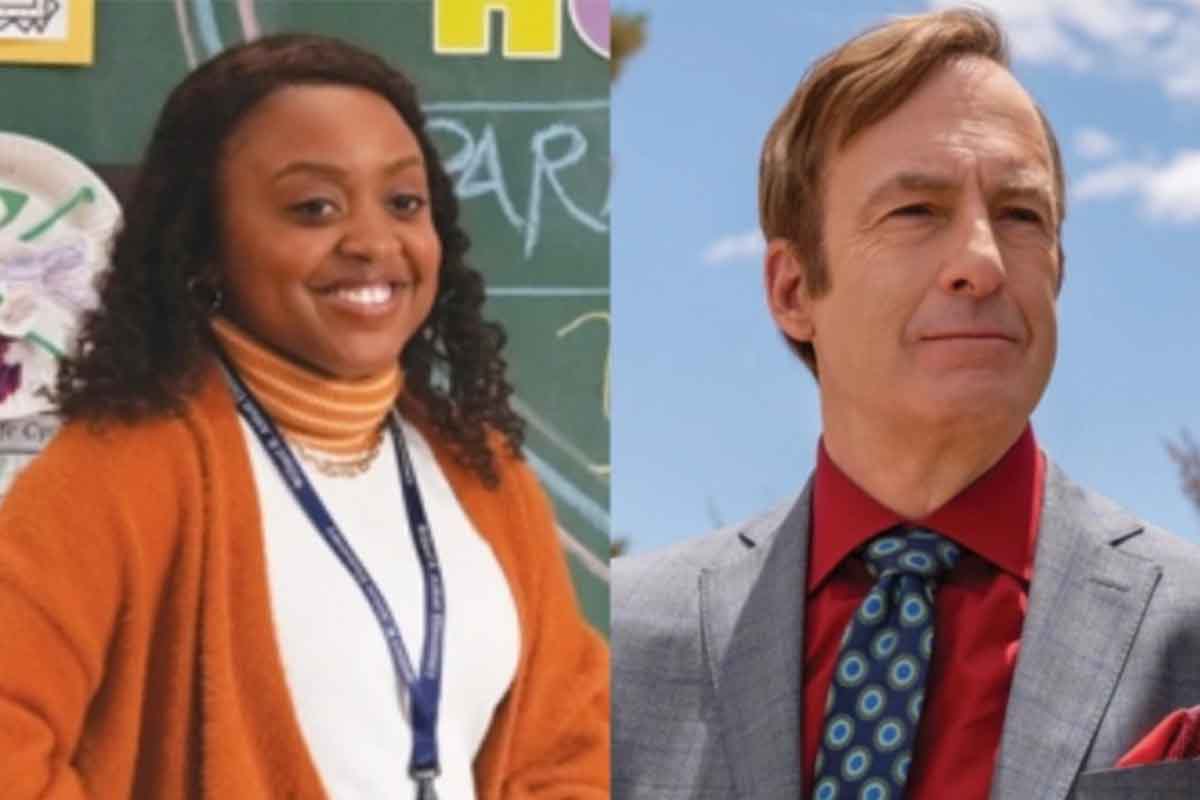 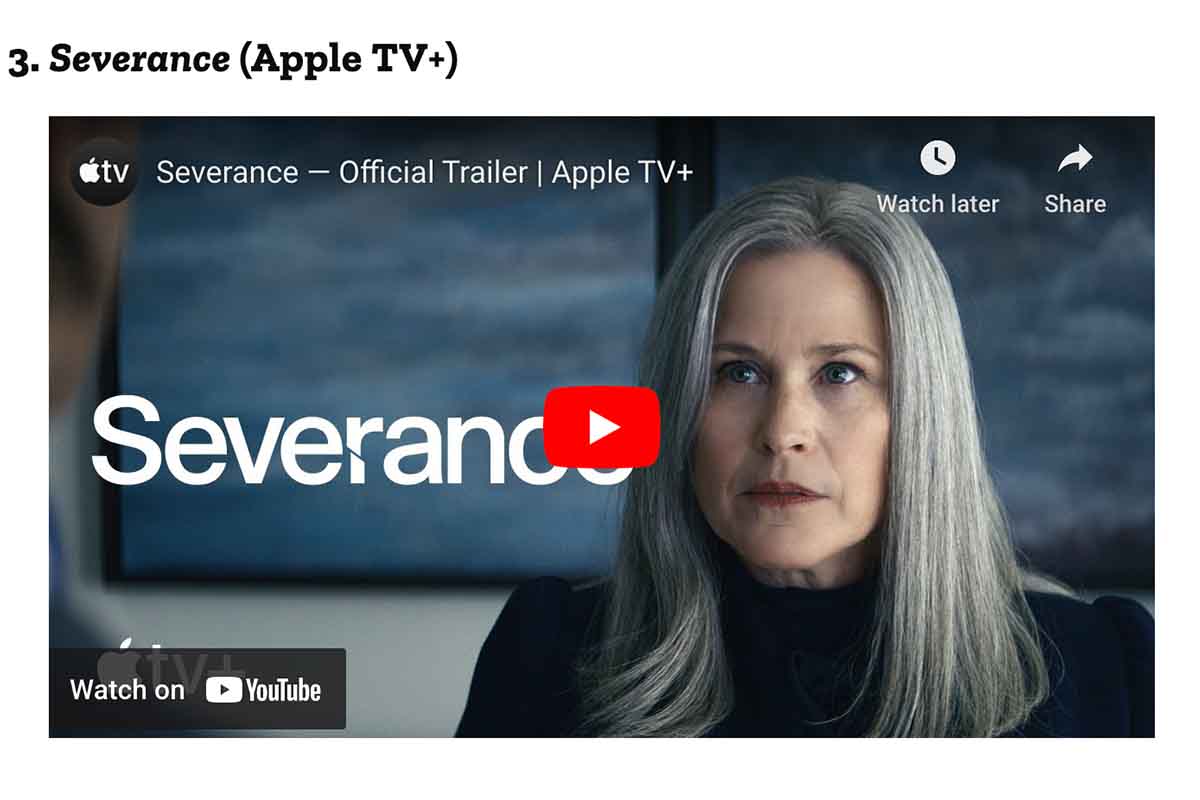 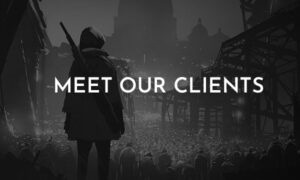